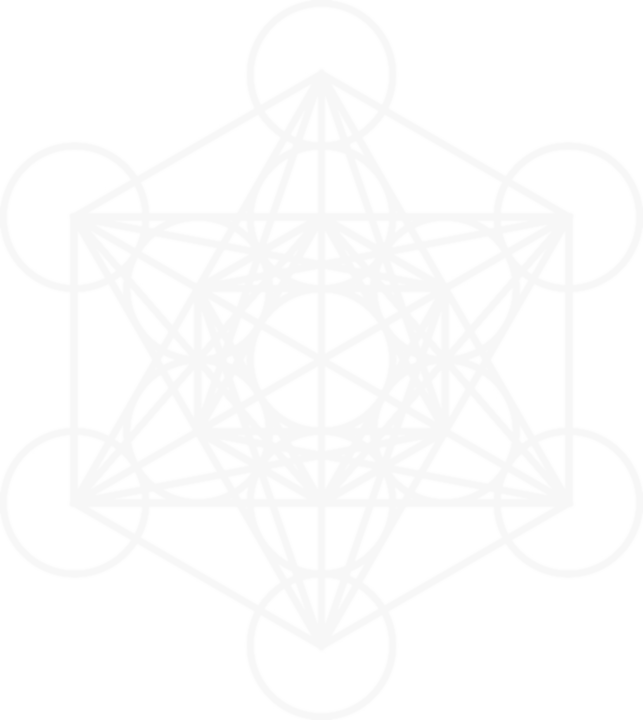 A covenant is an agreement between God and Man. It is our story and it all began with the covenant of Adam (PBUH). There have been six previous covenants throughout the ages. Each has pointed to the best of all covenants, The Seventh Covenant.

THE JESUIT COVENANT HAS BEEN BROKEN

As he sat with his disciples he decreed that the son of man would be betrayed, “Jesus replied, “The one who has dipped his hand into the bowl with me will betray me. The Son of Man will go just as it is written about him. But woe to that man who betrays the Son of Man! It would be better for him if he had not been born.” Then Judas, the one who would betray him, said, “Surely you don’t mean me, Rabbi?” Matthew 26:23-25. Judas leaves the supper and goes to the Roman authorities who are looking to arrest Jesus. He accepts a bribe and agrees to take them to Jesus. Judas knew that Jesus and the disciples would go to a garden near Jerusalem and led the soldiers there, stating "Whoever it is I kiss, he is the one; take him into custody, and lead him away under guard.” Leading the group into the garden, Judas sees Jesus with his disciples and approaches him. “Greetings, Rabbi!” Judas says, and he kisses Jesus very lightly. “Fellow, for what purpose are you present?” Jesus responds. Answering his own question, Jesus says: “Judas, are you betraying the Son of Man with a kiss?” (Matthew 26:49, 50)


Picture the scene for a moment, you have spent years seeing the miracles, testifying and praising Jesus, then in an instant you betray him. The prophets and messengers in the past have many times been betrayed by those that are always close to them. Even though these betrayals occured, God still protects his religion. There passed a period between Jesus establishing the new covenant up until Muhammad (PBUHAP) in which people were following the old covenant. Abraha the Christian Governer was such an individual . He was the Governor of the Abyssinian King in the birth year of Muhammed, who marched upon Mecca with a huge army of elephants. His intention was to destroy the Kaaba and shift the center of pilgrimage to Sanaa, where he had built an imposing church. But God sent a flock of birds dropping fiery stones wiping out everyone present there.

Quran 1:05:1-5 - “Have you not considered, [O Muhammad], how your Lord dealt with the companions of the elephant? Did He not make their plan into misguidance?And He sent against them birds in flocks, Striking them with stones of hard clay, And He made them like eaten straw.”

This was a huge sign for the Muslims at that time, why? because it was an indication that God would protect the religion.

God told Abraham his covenant would be an everlasting covenant And he said this about Ishmael: “And as for Ishmael, I have heard thee: Behold, I have blessed him, and will make him fruitful, and will multiply him exceedingly; twelve princes shall he beget, and I will make him a great nation.” Genesis 17:20 The word blessing means the covenant,If Isaac’s descendants would have kept God’s laws they would have kept it but they lost it.

[Quran 48:10] Surely, those who pledge allegiance to you, are pledging allegiance to God.God approves their pledge; He places His hand above their hands. Those who violate such a pledge, commit the violation to their own detriment. As for those who fulfill their pledge with God, He will grant them a great recompense.

[Quran 16:91] You shall fulfill your covenant with God when you make such a covenant. You shall not violate the oaths after swearing (by God) to carry them out, for you have made God a guarantor for you. God knows everything you do.

THE NEW COVENANT OF MUHAMMAD (PBUH)

In the Holy Quran it mentions all the Ulul Azm prophets in order -- “And [mention, O Muhammad], when We took from the prophets their covenant and from you and from Noah and Abraham and Moses and Jesus, the son of Mary; and We took from them a s- 12 Princes are the successors of Muhammad the 12 Imamsolemn covenant.” Quran 33:7

The Holy Prophet Muhammad came with a brand new covenant like Abraham, Noah, Moses and Jesus. Some jurisprudential rulings remained the same from previous covenants:

WORSHIP ONE GOD - Quran 36:60 "Did I not covenant with you, O Children of Adam, that you shall not worship the devil? That he is your most ardent enemy? [Quran 36:61] And that you shall worship Me alone? This is the right path." Exactly the same as the first commandment of Mosaic Law.

THERE WAS, HOWEVER, CHANGES OF THE LAW WITH THE NEW COVENANT

PROHIBITATION OF SOME MARRIAGES - “Do not compel your slave girls to prostitution if they desire chastity, seeking thereby the interests of worldly life. If someone compels them, Allah is forgiving and merciful to them after their compulsion.” (Quran 24:33)

BANNED ALCOHOL: Qur’an 4:43 ''Do not approach prayers while you are drunk'' Qur’an 5:90 ''O ye who believe! Intoxicants and gambling, (dedication of) stones, and (divination by) arrows, are an abomination, - of Satan's handwork: so avoid it that you may prosper''

One of the most symbolic changes to the covenant of Muhammad was the changing of the Qibla (house of worship) from Jerusalem to Mecca. In the beginning, in Medina they prayed towards Temple Mount Muhammad changed it to be the Kaaba. “We have certainly seen the turning of your face, [Muhammad], toward heaven, and We will surely turn you to a qiblah with which you will be pleased. So turn your face toward al-Masjid al-Haram. And wherever you [believers] are, turn your faces toward it [in prayer]. Indeed, those who have been given the Scripture well know that it is the truth from their Lord. And Allah is not unaware of what they do.”Quran 2:144
This was a historical moment and those that had believed in the Holy Prophet happily accepted this, BUT what is really worth contemplating is if the house of worship was changed then what would happen if this also occured in the Final covenant? Why, would there be any hostilaty or doubt of this happened in this day and age?

It was not just one transgression that led to the breaking of the covenant. Rather it was one transgression after the other. After the so called Muslims did what they did and allowed the killings of the Imams from the Ahlul Bayt (PBUT). Even then the Muslims did not rest despite hearing and learning from the Holy Prophet to the killing of Imam Hussain (PBUH) all the way to the occultation of Imam Mahdi.

One must contemplate and ask who has really been leading the Muslims for 1400 years if Imam Mahdi (PBUH) was in occultation and WHY did he go into an occultation? The punishment of the breaking of this covenant was determined in 1999. The year in which the filthy tyrant Saddam Hussain wanted to arrest Imam Ahmed Al Hassan (PBUH) because he spoke against him when the cursed Saddam wanted to desecrate the Quran by writing it with his impure blood , THREATENING Imam Ahmed al Hassan whilst the marjas sat and did nothing in fear of losing their lives. The forces of evil conspired against him which are represented by the deviant scholars. They PLOTTED TO KILL HIM!
Time and time again we see Gods chosen ones being subjected to exile, murder, and like in the case of Imam Ahmed Al Hassan (PBUH) AND Imam Mahdi ( PBUH) forced in to occultation. One must ask WHY does this keep happening?
Every day is Ashura, and every land is Karbala
Top
Post Reply
1 post • Page 1 of 1

Return to “The Seventh Covenant”